The King lies dying. There is no one to take the throne as the prince disappeared years ago. The story starts with a young man, raised in a humble setting. As the story progresses, the need for the prince becomes greater until (Surprise!) this young man finds out that he is the missing prince and takes the throne.

Sound familiar? Here’s a bonus tip for writing Christian fantasy for you. If it sounds familiar, change it.

(And no, this isn’t a Rogaine commercial. I’m not telling you how to find your lost hair…)

Just as the parents really shouldn’t go missing without a good cause, so it is true with the children. To be honest, I love this story line because of how it can be used. Just as Merlin had Arthur raised without knowledge of his status and Obi-Wan hid Luke in Star Wars, there are merits to this path. For example, often the children do not grow up in a privileged status, they are free to take risks that may not be open to a crown prince and can draw on their upbringing to bring creative solutions to the problems of battle or ruling. As I said earlier, I think this story appeals to us as we may hope that our humble upbringing may change to royalty when we are grown. (I still haven’t given up hope…)

The point is this: Be creative. (That’s your second bonus tip for today. That’s three for the price of one!) Get them to the throne if you like but do it in a new way. As always, I believe this plot line can work as we love it, but don’t be afraid to take some time and try to stretch your ideas into something that may surprise the reader.

Take a look at your heir to the throne. What is the path they must go? How does he/she ascend the throne? Is there a way to surprise the reader by taking that heir on an unexpected twist?

Do you think this plot line is overdone? Do you think fantasy is too much about the main character becoming the king or the leader instead of other story lines?  Let me know what you think in the comments below! 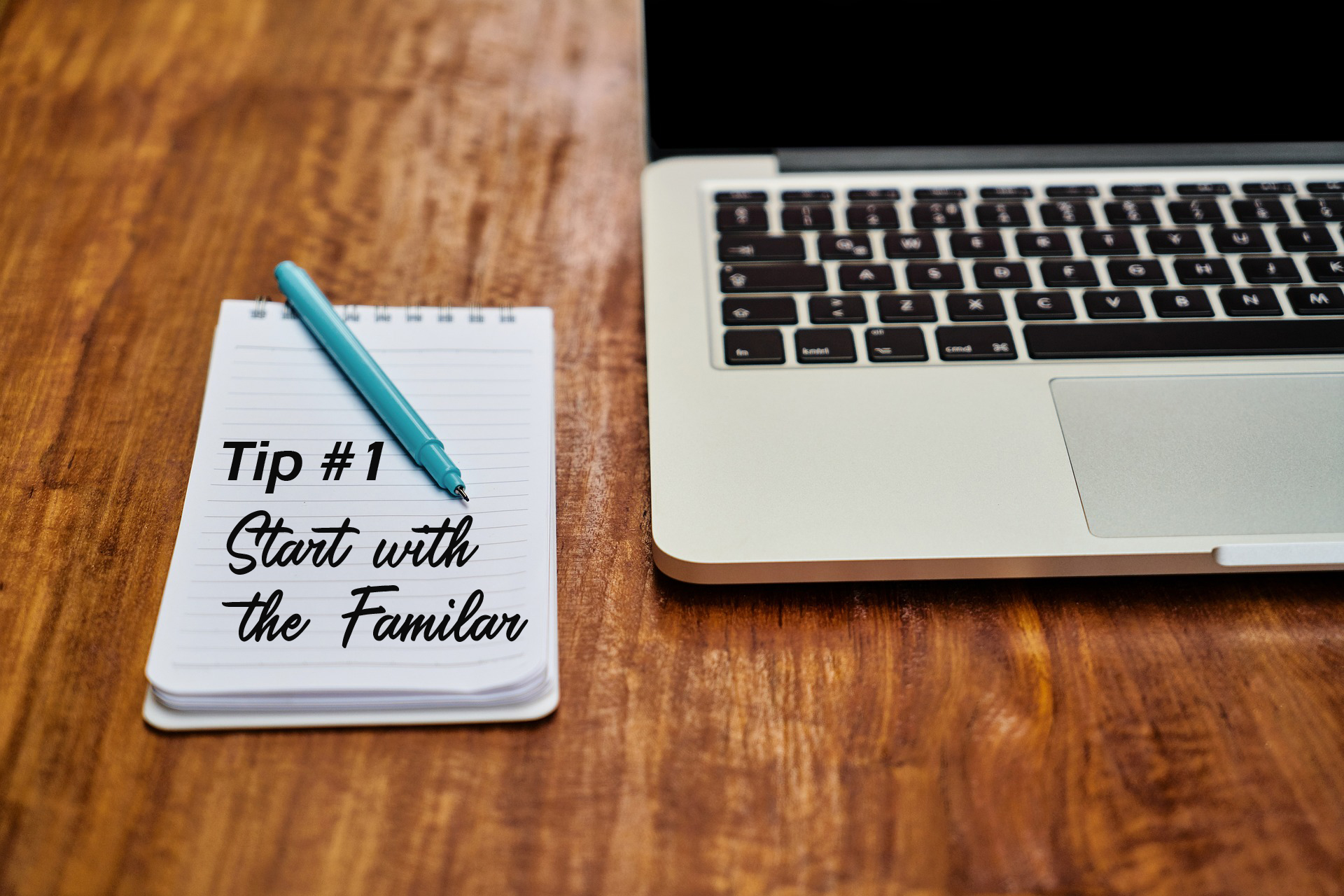