Fifty to a hundred years ago, self-publishing was called vanity press as a slight to those who deemed their book worthy of printing after being rejected. The implication was that the the “gatekeepers” (editors with impeccable judgment) knew best, but the authors were too vain to believe that their manuscripts were bad. In their vanity, the authors hired a press to print their books. It was very expensive since they were required to buy hundreds of books, which then sat in your garage until you started throwing them away.

A lot has changed. It’s not expensive to hire a company. In fact, Createspace lets you publish for free. You upload your interior as a PDF, choose from one of the templates for a cover (or upload your own image), and then buy the books. Thanks to print-on-demand printing, a machine can print a book in the matter of minutes. This allows an author to buy one or one thousand copies.

These vain presses (or self-publishing) has brought us incredible authors. Look at this list of self-published authors…both from long ago and now.

Editors didn’t always make the best call. Many people believe that a novel that has been rejected isn’t good. We tend to think that editors are looking for great writing, and if our writing is great, the editor will accept it. That idea is wrong! Editors are also looking for profit, especially today where the houses are losing money. And remember…editors are humans and sometimes they make bad judgment calls. Don’t believe me? Look at this…

You don’t have to pay thousands of dollars to see your book in print. You don’t even have to be rejected. Do you want to follow Jack London’s example and collect 600? Why not skip this step and get your book into print today? 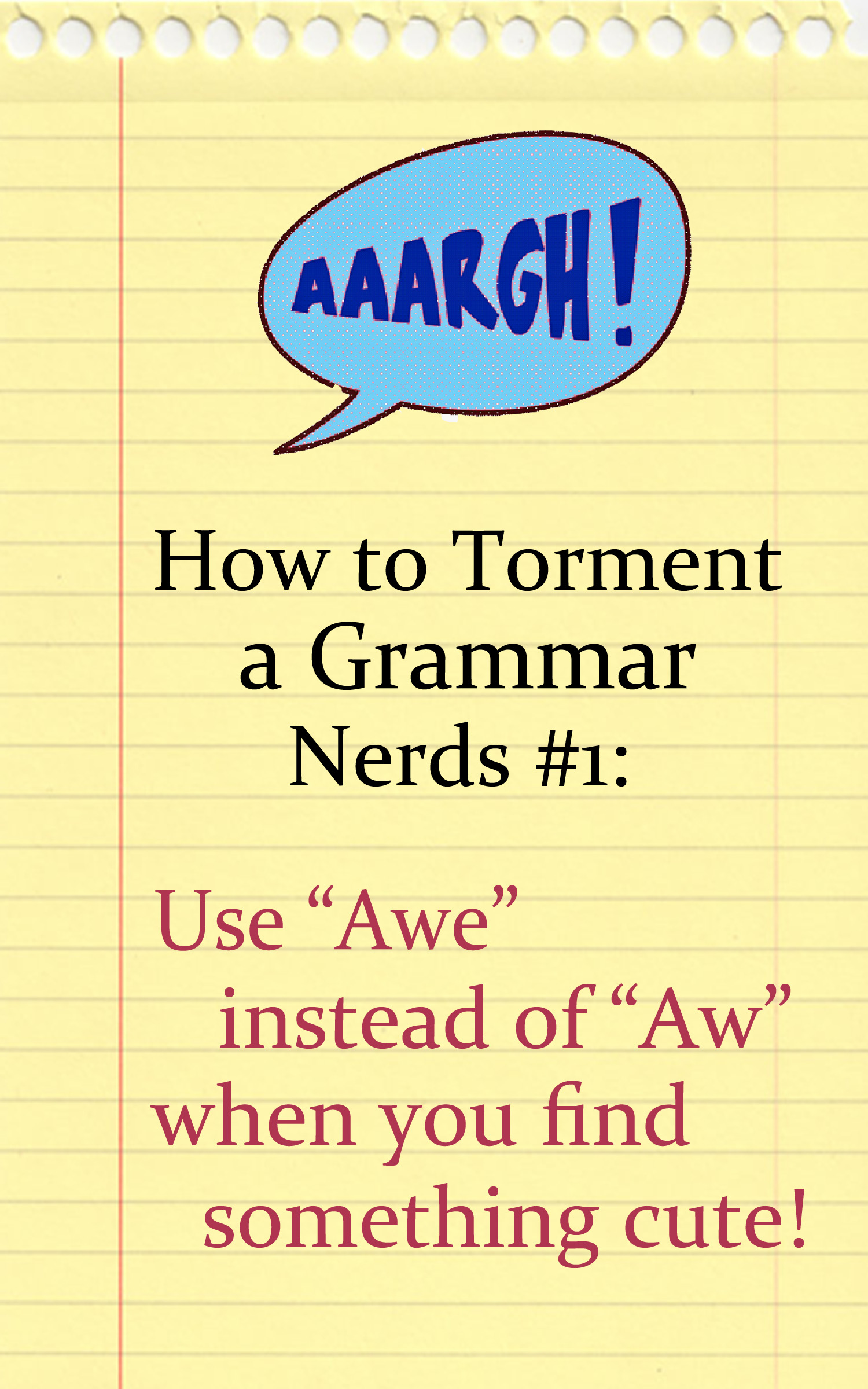 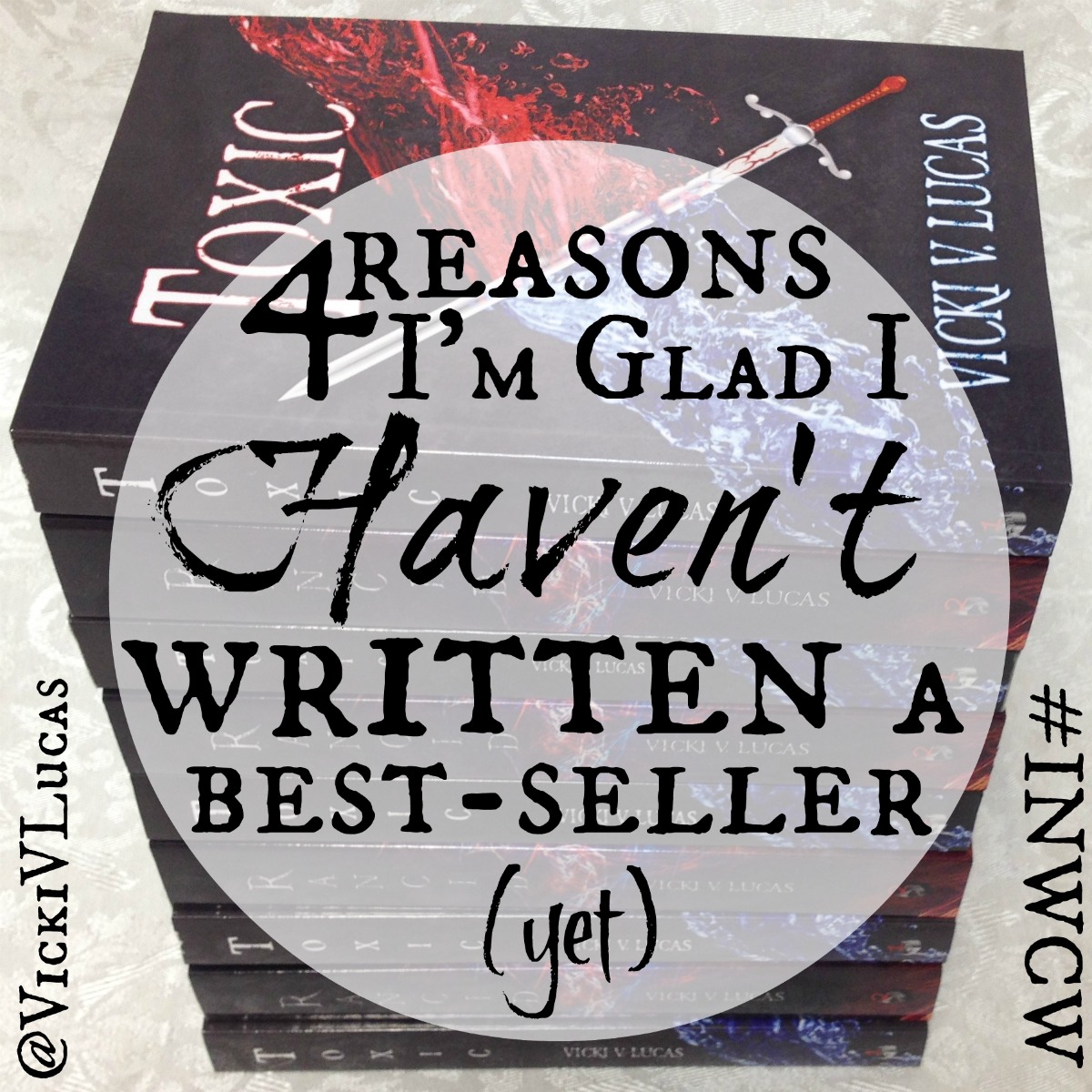 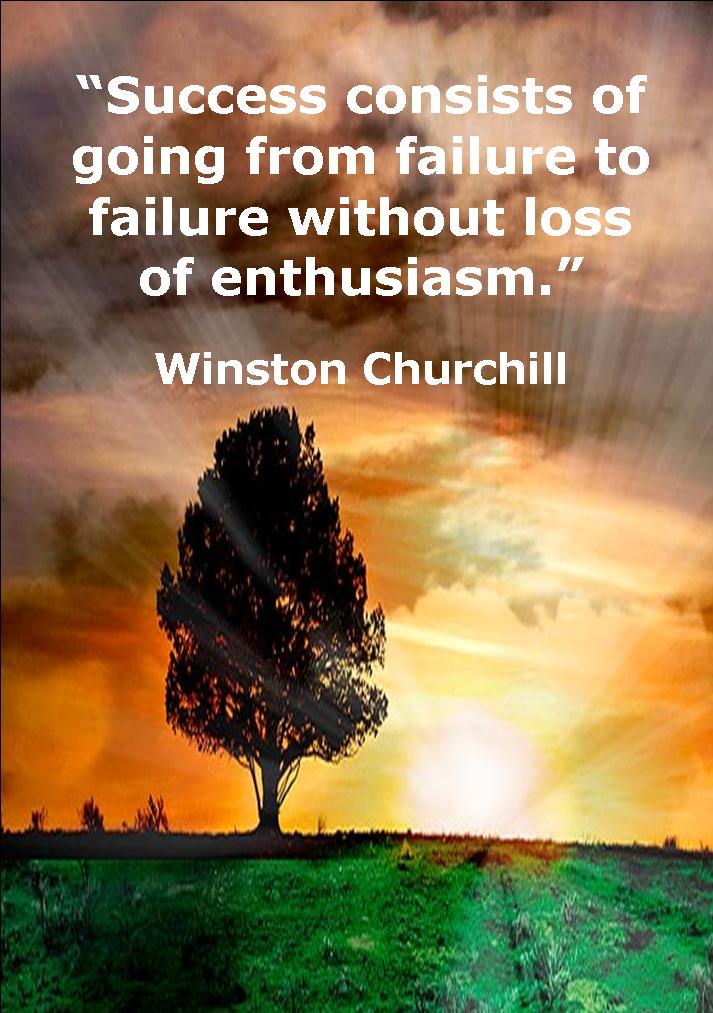