If you hang around me very long, you’re going to quickly discover one thing.

I love The Chronicles of Narnia very, very much with The Lord of the Rings as a very close second.

And if you spend any time with me, you’re going to find out I like both fantasy books and movies. 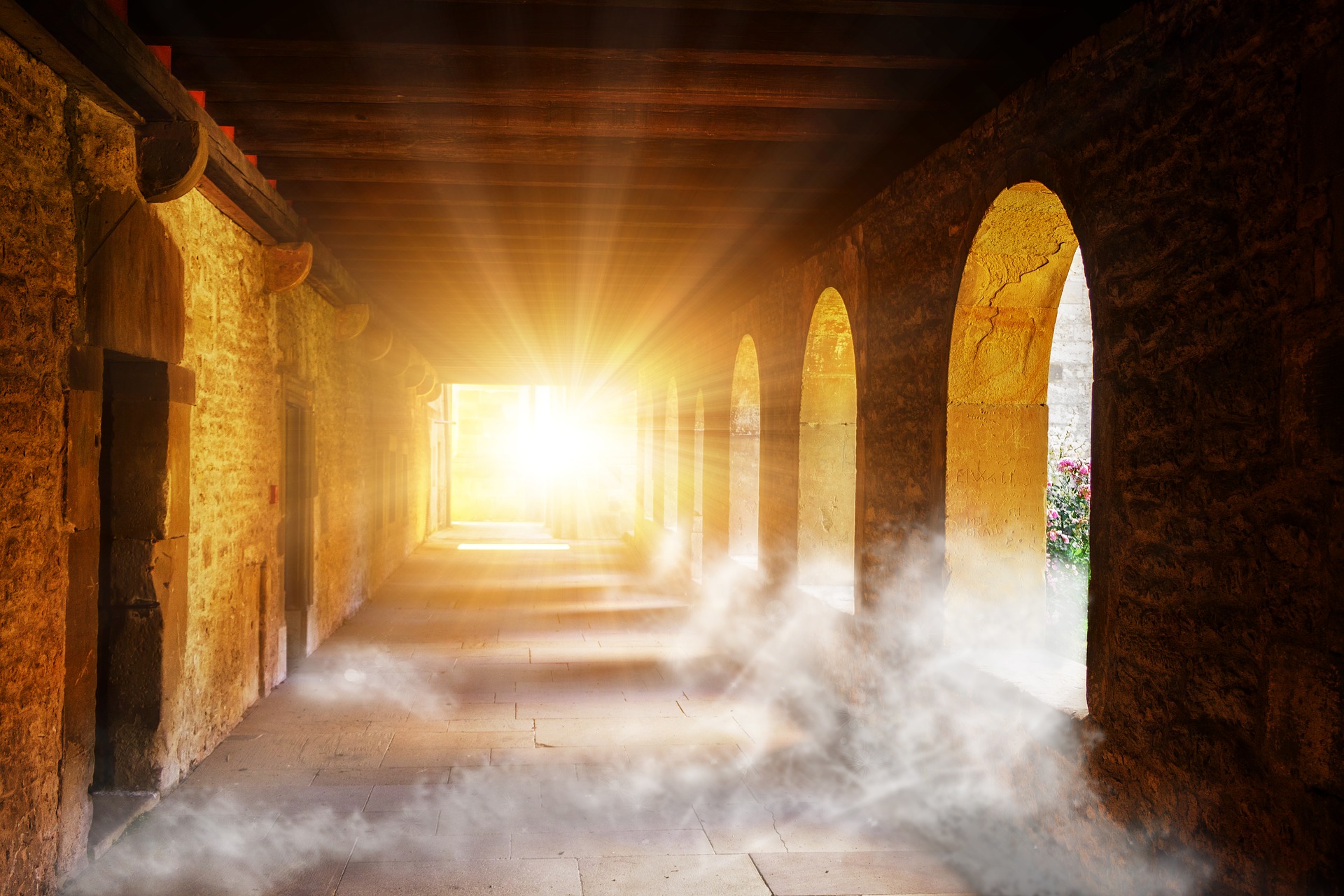 But what is harder to observe about me is that I’m extremely picky about the fantasy that I read and that a lot of fantasy never finds its way into my heart.

One of the reasons I don’t always  love reading fantasy is the use of magic. Fantasy has this unique relationship with magic. Without magic, fantasy is more like historical fiction.

But if you read the Bible, magic is forbidden.

“Do not turn to mediums or necromancers; do not seek them out, and so make yourselves unclean by them: I am the Lord your God.” Leviticus 19:31

So how do we balance our love for fantasy books while following what God commanded in our Bible? Better yet, how can we encourage our children to read The Chronicles of Narnia while refusing to let them read other books that are filled with magic? Isn’t that hypocritical?

I believe the magic of CS Lewis and JRR Tolkien is different from the majority of fantasy books written. However, before I get into that, we first have to define our terms so that we are talking about the same thing.

Magic is about seizing control to get what you want.

Merriam-Webster defines magic as “the use of means (such as charms or spells) believed to have supernatural power over natural forces.”

For example, this means that if you want it to rain, you use charms or spells to command it to rain. You control the comings and goings of the rain, of whether you get a job, over who lives or dies, how a battle is won.

The control, the decisions and the outcome are in your hands. With the right spells, your life becomes exactly how you want it.

When we study the Bible, we see that evil forces such as demons are behind the magic, for we know our battle is a spiritual one.

Magic makes us think we don’t need God and gives us the idea that we are in control. If we can make it rain, there’s no reason to pray for it.

Miracles are about trusting God’s plans for what He wants.

Wooden staffs turn into serpents. Bushes on fire but never burn up. Water to blood. Water to wine. Teleporting. Bitten by poisonous snakes but not dying.

But they’re not. Every one of these things listed are miracles in the Bible. They are examples of God’s working in the lives of people.

Yes, sometimes the people asked God to help. For example, in I Kings 18, Elijah prayed to God for the fire of Heaven to prove His existence. But he didn’t use any spells. He prayed and asked God to act. It was God’s decision on how to act.

Shadrach, Meshach, and Abednego faced a fiery furnace when Nebuchadnezzar ordered everyone to bow to an idol. Refusing to bow to a gold figure that was not their God, they told Nebuchadnezzar,

They knew what God said. They knew he could deliver Him. And even if it meant losing their lives in a horrible manner, they still surrendered to God’s will. The result? God worked a mighty miracle and He was glorified through it.

They didn’t try any magic spells. They trusted God, surrendered to His will, and God rewarded them.

When we try to act like God, it’s magic. When we surrender to God and if it’s His will, miracles happen.

So how is the magic in Narnia different from many other fantasy books?

First, due to the meaning of the word, magic doesn’t mean the same in The Chronicles of Narnia.

If you read The Chronicles of Narnia quickly without much thought, you see the word magic all the time. The White Witch has magic, there are magical gifts, and Aslan is brought back to life with deep magic.

Is this even Christian?

But when you delve deeper in C.S. Lewis’ writing, you always find a deeper purpose that leads to God. Much like his mentor George MacDonald, he liked to redeem fables and myths by twisting elements in myths so that God is glorified.

In his unique way, C.S. Lewis redefines magic in The Chronicles of Narnia. He takes an idea like magic, but he twists it to show God. Deep magic is just a term he came up with to describe God’s laws.

Yes, there is the bad magic which came into Narnia from an evil land.

But the deep magic, the one that Aslan refers to and relies on, is not magic at all. It is miracles – God’s power working when one surrenders to God’s will.

Did Aslan know the stone would crack and death work backwards? We don’t know. But Aslan knew the laws of the deep magic, and he knew the LawMaker. In order to save Narnia, he surrendered, and death worked backwards.

Second, surrendering to Aslan, not manipulating the result with spells, is a theme throughout all The Chronicles of Narnia.

As the stories progress, you find countless examples of the Narnians doing what Aslan commanded without any idea of what may happen. Much like Shadrach, Meshach, and Abednego, they surrender to Aslan not knowing if they will live or die.

“That fellow will be the death of us once he’s up, I shouldn’t wonder. But that doesn’t let us off following the Sign.” Puddleglum, The Silver Chair

Perhaps, though, The Last Battle shows it best. When faced with the end of Narnia, King Tirian shows his love and trust in Aslan through the end.

“Let us go on and take the adventures that shall fall to us.” King Tirian, The Last Battle

King Tirian also reassures Jill, “Courage, child: we are all between the paws of the true Aslan.”

Third, in a world filled with magical elements, the true Narnians continually forsake all magic and trust in Aslan, no matter what that means for their lives.

We see the true Narnians risk their lives over and over throughout the books while following Aslan’s commands.

However, there is one last point to be made about magic in Narnia. Never once do you see the children from our world use magic and have something good happen.

Edmund eats the Turkish Delight, and he is enslaved to the White Witch. Eustace lets greed overtake him, and the enchanted treasure turns him into a dragon. Lucy reads a magic spell, and regrets it forever. Digory rings a magic bell, and evil enters Narnia.

The message is clear in both Narnia and Middle Earth. Magic and humans don’t mix. Whenever humans use magic, something bad happens.

Much like the sun chasing away the morning mist, C.S. Lewis is a master at redeeming aspects of fairy tales and fantasy. Without seeing it, we catch the lesson through the story itself. C.S. Lewis makes it clear that between God or magic, one should always choose God.

Once you understand what C.S. Lewis was doing, then a fantasy tale without God becomes boring and predictable. And the stories of Narnia become a challenge within our world to trust God more, to surrender to Him, to take the adventure He sets before us.

“I’m going to live as a Narnian, even if there isn’t a Narnia.” Puddleglum, The Silver Chair

I find the idea of surrendering to God’s will fascinating as a storyteller because it leaves open the possibility of anything happening. No one knows how God will work. No one knows what He will do. And often, God does far more than we can think of or ask.

Do you think Martha and Mary really thought that Jesus would raise Lazarus from the dead? Probably not. I bet the woman reaching for Jesus’ robe didn’t think she would be healed. And the disciples certainly weren’t expecting Him to forgive our sins and rise from the grave.

There is a great adventure ahead of us. There may be trials, grief, and pain. But as long as we put our trust in God, there is no need to fear. We are between His paws.

Let’s take this adventure ahead of us and see God’s best has for us. 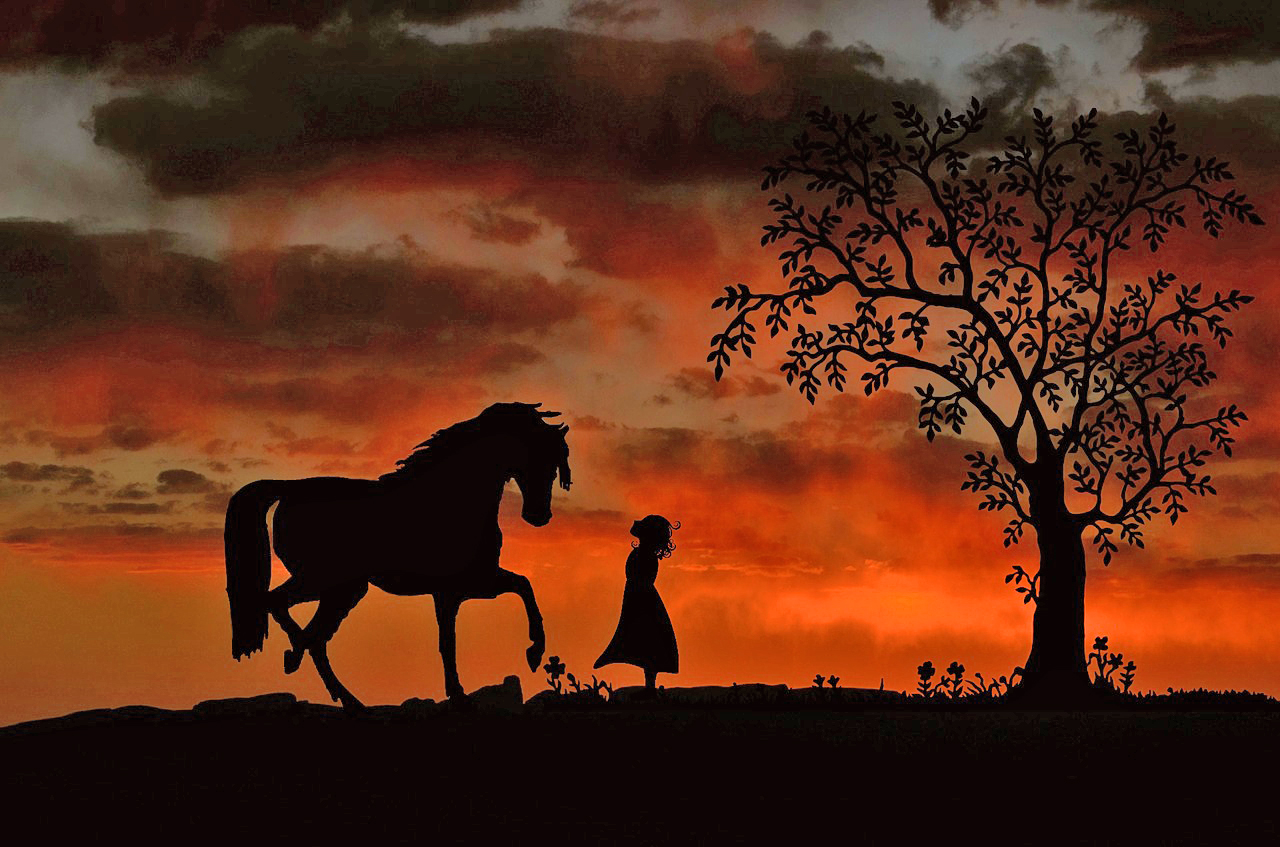 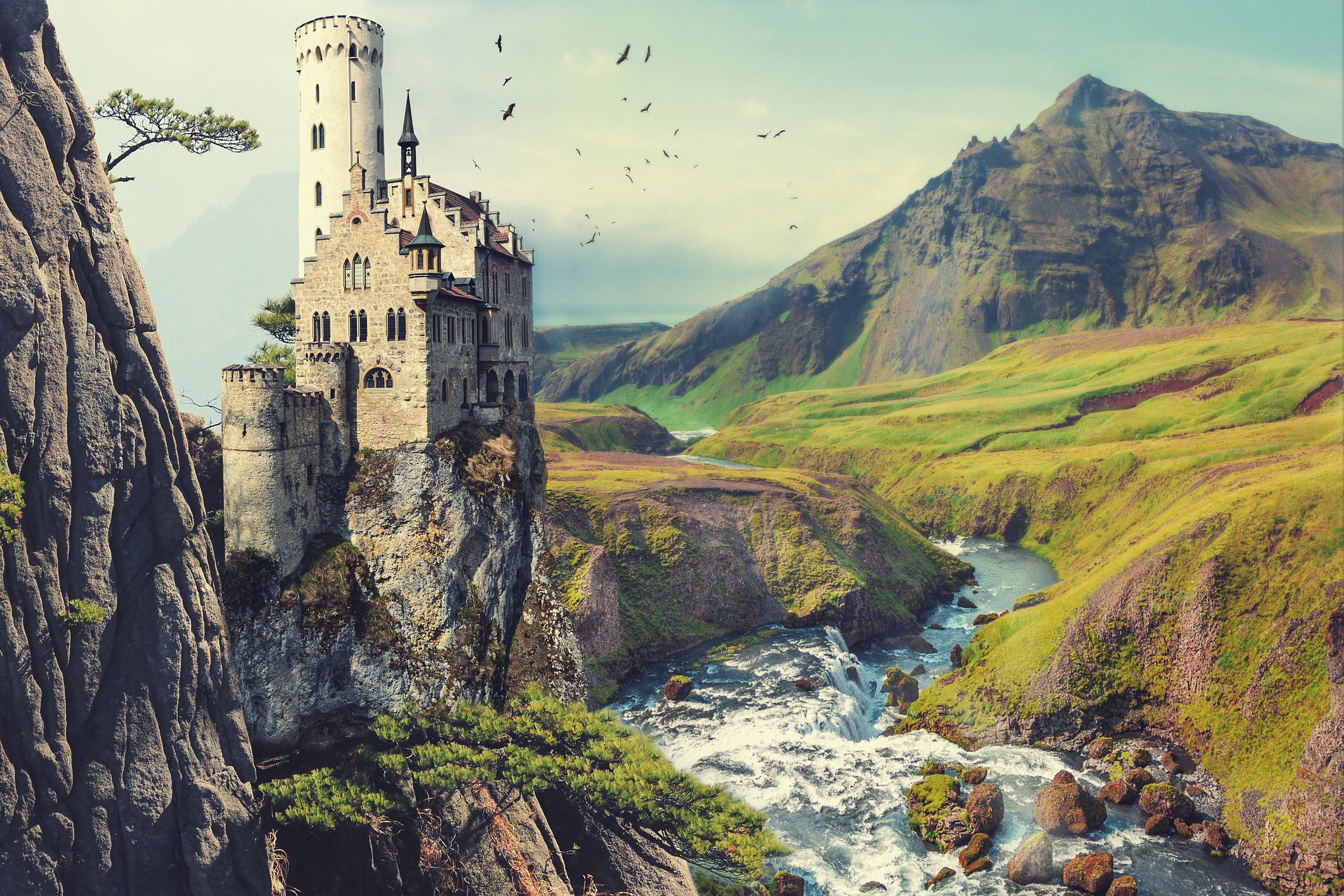 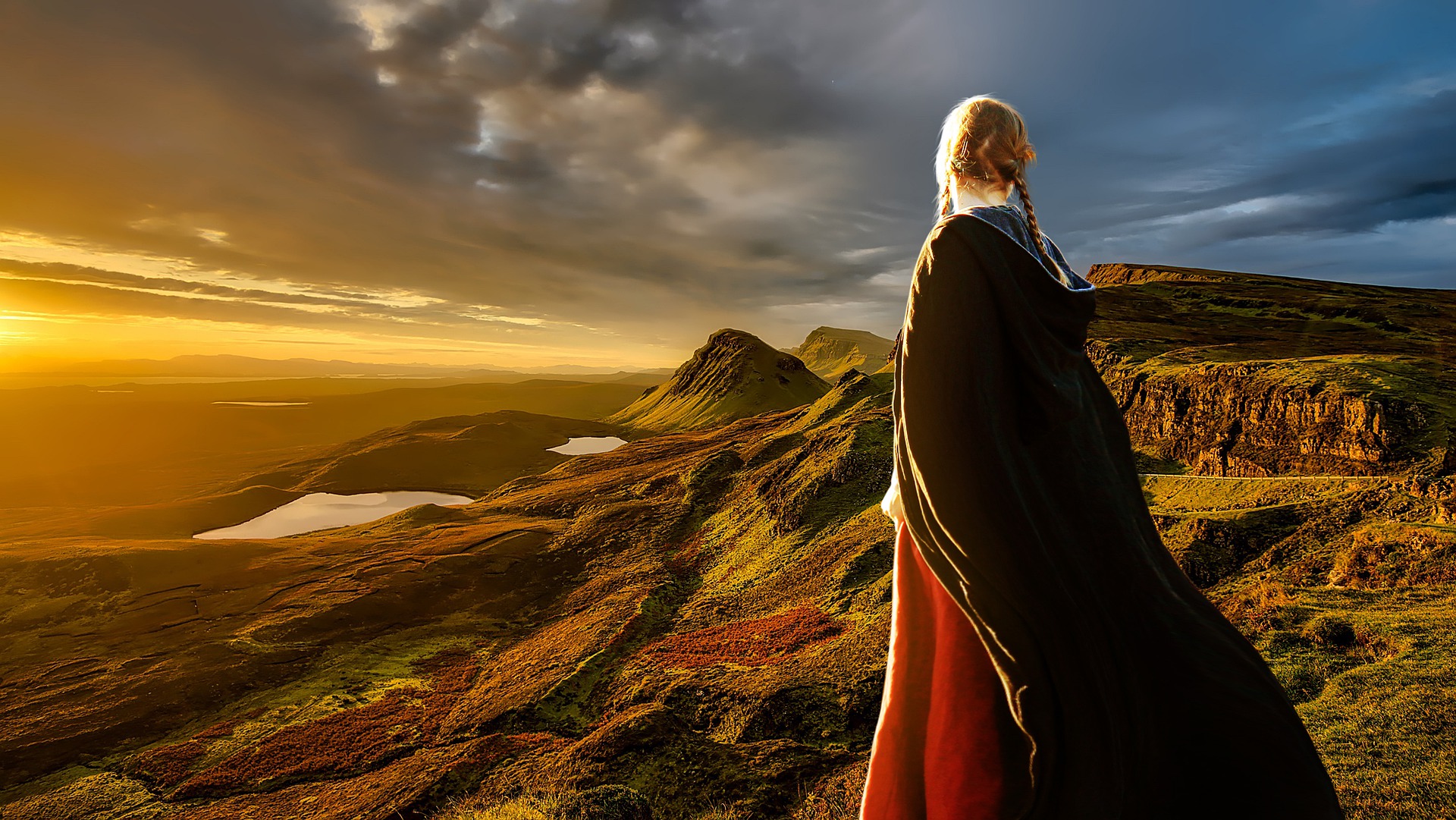 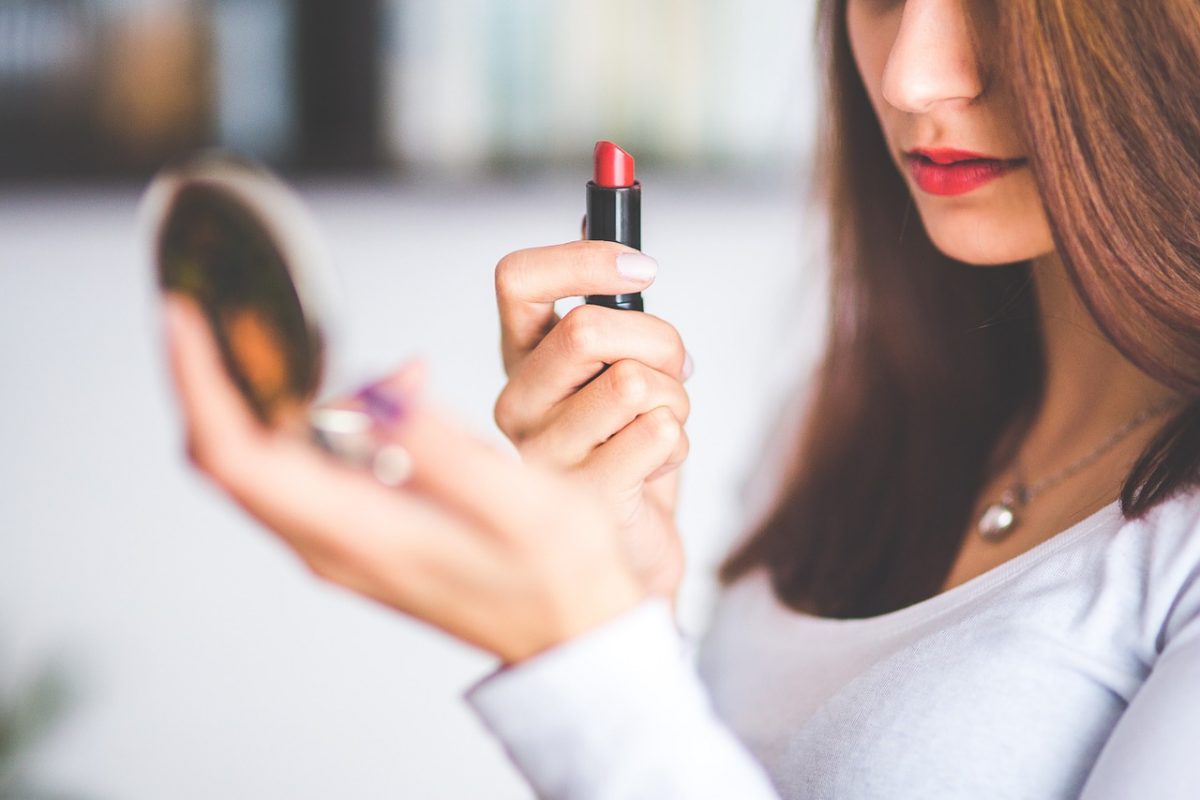 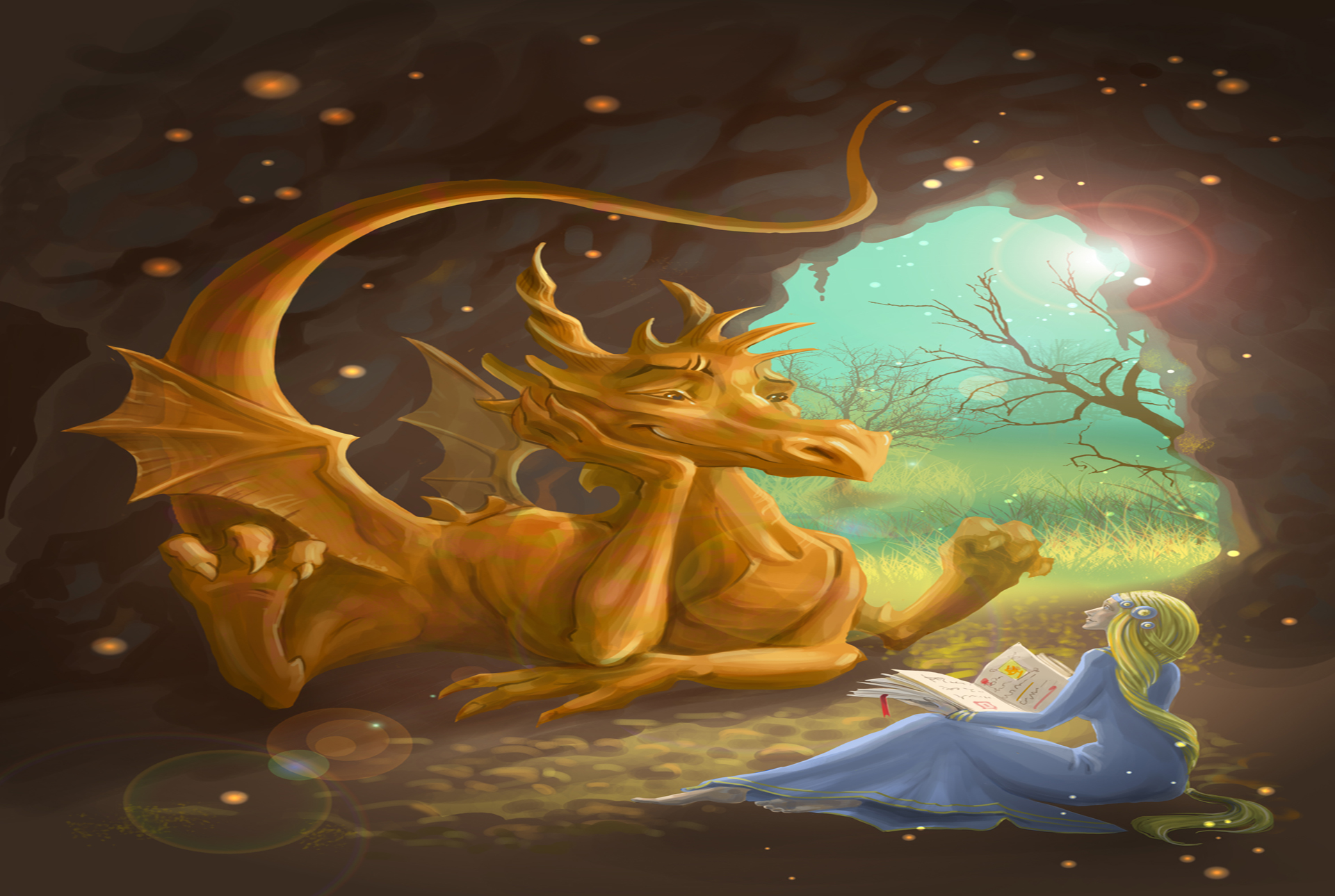 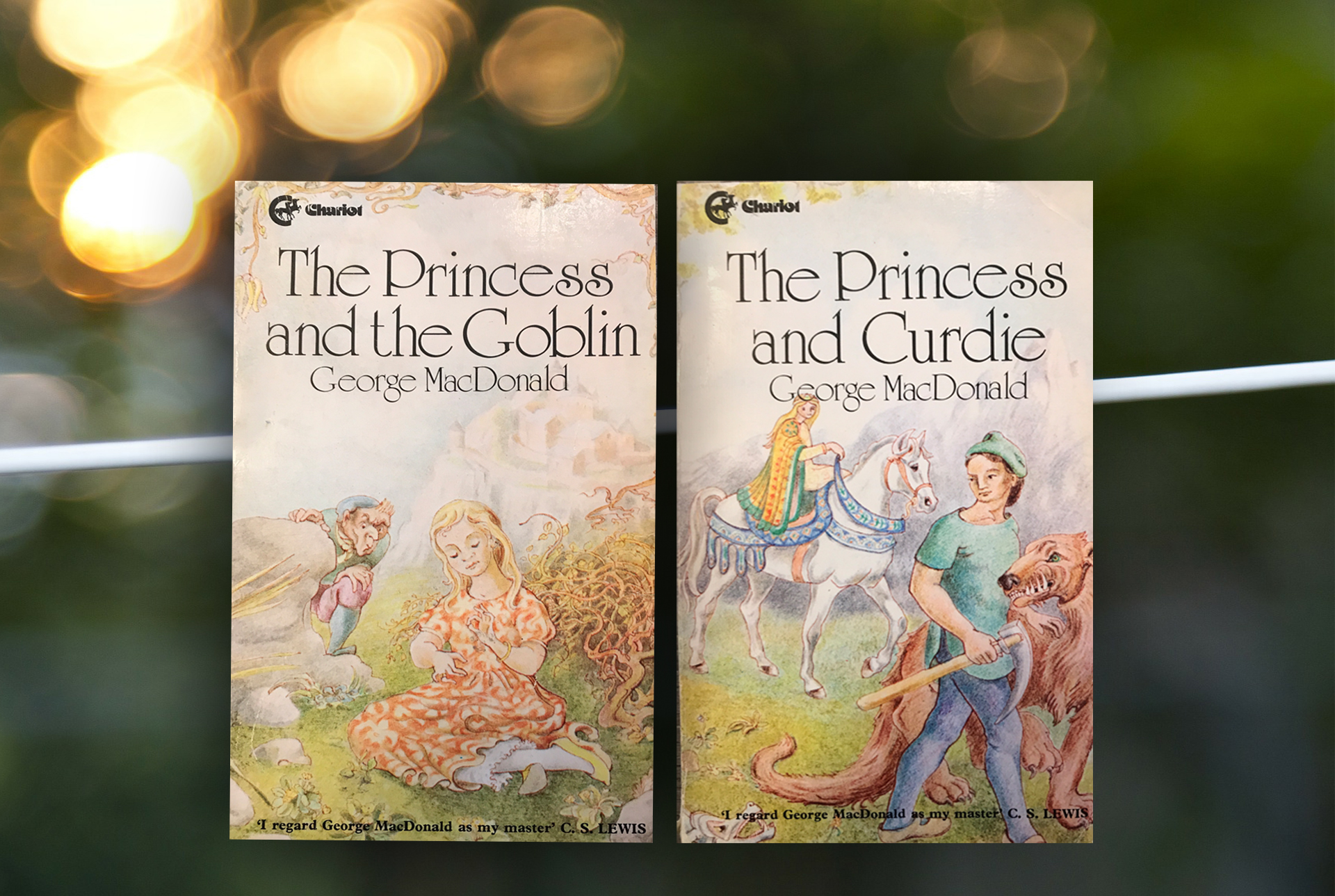 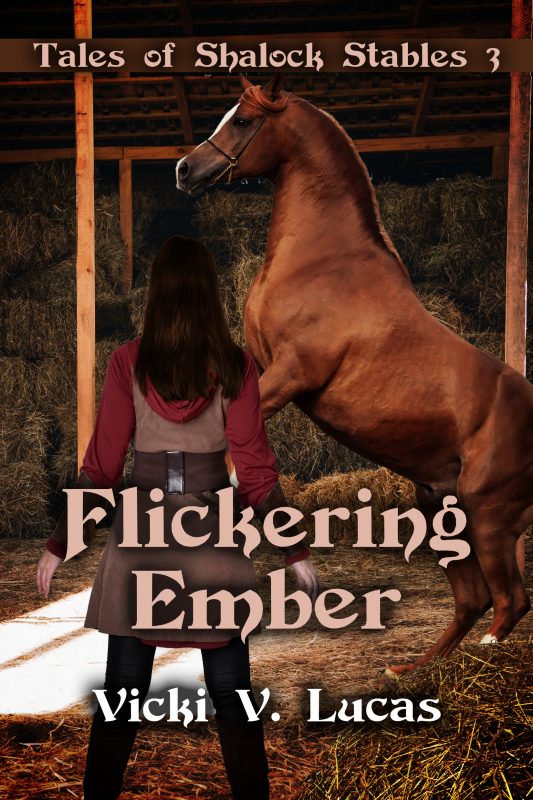 47Shares
We use cookies to ensure that we give you the best experience on our website. If you continue to use this site we will assume that you are happy with it.OkPrivacy policy